Protest: 300 rally against traditional ruler, others in Ebonyi 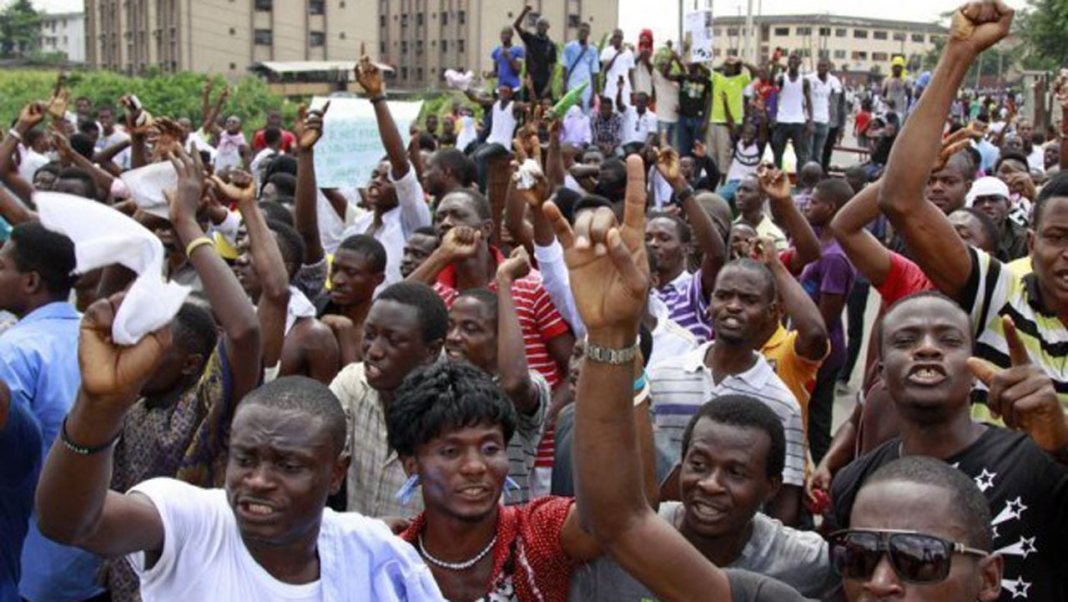 Children, aged mothers and men about 300 in number from lgbeagu Autonomous Community in Izzi Local Government Area of Ebonyi State yesterday staged a peaceful protest following the persistent attacks which have engulfed the area since Tuesday.

Hanoky Media gathered that over 40 houses have been burnt and properties worth millions of naira have been destroyed.

The three villages involved in the crisis were Mbamini, Ndinkwuda, and Amuzu.

The protesters had in their postcard; Amuzu land is not for sale, Monday Needed still deceiving govvt., we say no to intimidation from Nkwede, Nkwede! say the truth, etc.

Mr. Ifeanyi Nwambam who spoke on behalf of the group, said that those who attacked them, came with gun, ace, matchet and broke into people’s homes, loot and set their houses ablaze.

Nwambam, allegedly pointed accussing finger to one Mr. Mr. Monday Nkwede, husband to the present coordinator including the traditional ruler of the area, HRH. Eze Ogbonna Ukwa as the actual masterminders of the attacks.

He cited that the duo set up a parallel village executive in an attempt to lease a portion of the land rich with mineral sources to a foriegn firm.

Nwambam further explained that a reputable court in the state, had sometime in March this year, ruled in favour of the village on the above two matters which were brought before it by some leaders in the village.

“And since then till now, Mr. Nkwede and the traditional ruler have never allow these villages to rest. They have been formating trouble and refused to hand over to Mr. Anthony Nwite as the substantive village head as ruled by the state high court.

“So that is why we came here to beg the state governor, Engr. David Umahi to come to our aid, Mr. Nkwede and the traditional ruler are causing terror in our villages.

“They armed youths with guns, machetes and aces, breaking into people’s homes, loot their properties, and setting houses ablaze.

“As I’m taking to you now the three villages are desserted. This crisis started on Tuesday and till yesterday Saturday they came, attacked some people and burnt their properties,”he explained.

When contacted, the Police Public Relations Officer, DSP Loveth Odah said that the command have arrested the two accused but were released on bail over COVID-19 precautionary measure.

Odah further stated that a team of policemen has been dispatched to maintain peace and order in the area. 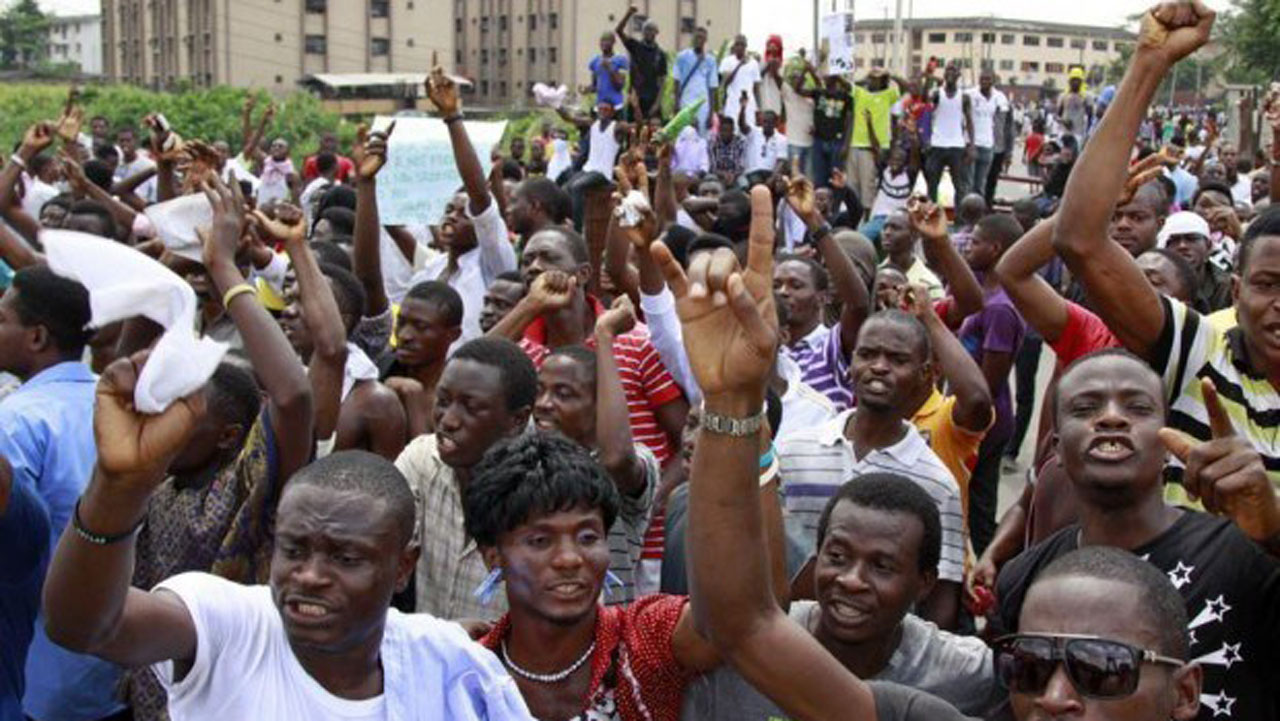 No fewer than 17 medical students of the Kaduna State University (KASU) that were recently recalled for examinations have tested positive for COVID-19.
ALSO READ:   Champions League Finally Back with Quaterfinal and Semifinal draws
The Chairman,...
Read more
News