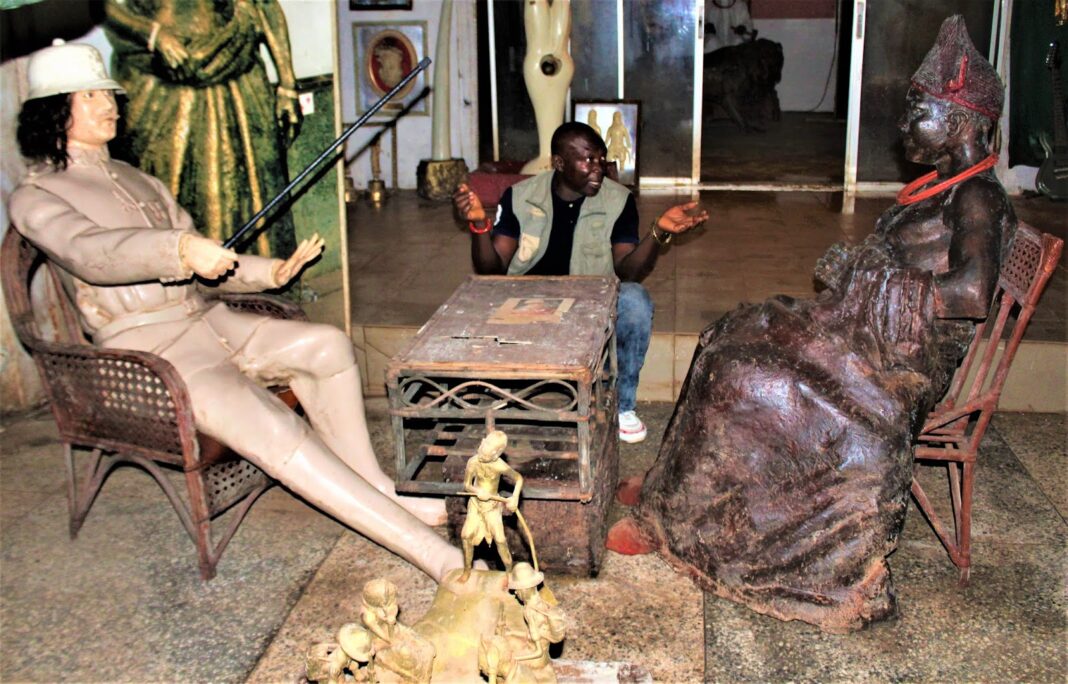 As a prelude to the PDP Governorship Campaign in Edo State, the top echelon of the party paid a courtesy visit to the Oba of Benin to seek his blessings. Leading the entourage was the State Governor, Mr. Godwin Nogheghase Obaseki, alongside the Party’s National Chairman, Chief Uche Secondus, Governors Nyesom Wike and Aminu Tambuwal as well as other party stalwarts.

Events were to take an ominous twist as the convivial atmosphere suddenly became a theatre of violence. Street urchins and touts besieged the traditional grounds of the Oba’s palace and resorted to the destruction of property and vandalism of cars.

Several casualties were recorded following the gruesome use of weapons. Several other persons who visited the Palace for other purposes were not left out in the infliction of injuries.

While accusations and counter-accusations by both parties have continued to trail this incident, the question that remains unanswered up till this moment is, “Why would these faceless delinquents resort to unnecessary use of force at the very entrance of the Oba’s Palace?”

The Oba, in his typical patriarchal stance, has been observing events from his palatial home that seats like a literal Acropolis within the cosmopolitan city. However, his seemingly calm disposition should not be viewed as cowardice.

It is really sad that the daredevil politicians have refused to tender an unreserved apology to the custodian of the last bastion of Africa’s eternal empire.

If the Oba could be disrespected in such a fashion, little wonder what the fate of the electorate at the heat of the campaign season would turn out to be. Would violence continue to be the core manifesto that these politicians would present to the electorate?

For desecrating the Royal Court of the Oba, these politicians deserve no vote from Edolites. The impetus now lies on all Edolites to boycott the election of desperate politicians who resort to violence as a means of seeking votes. Will this be the case?

Will steps be taken by these selfish politicians to seek the Oba’s forgiveness?

Failure to seek the Oba’s forgiveness may spell doom for these politicians. Albeit, they might take this as an empty threat, but they should not forget that the words of our fathers are words of wisdom.

Thus, any pronouncement from the Oba against these set of evil politicians would not only mar their chances at the polls but will also result in dire consequences for them in the near future. This will be their penance for engaging in a futile duel with the gods of the land. 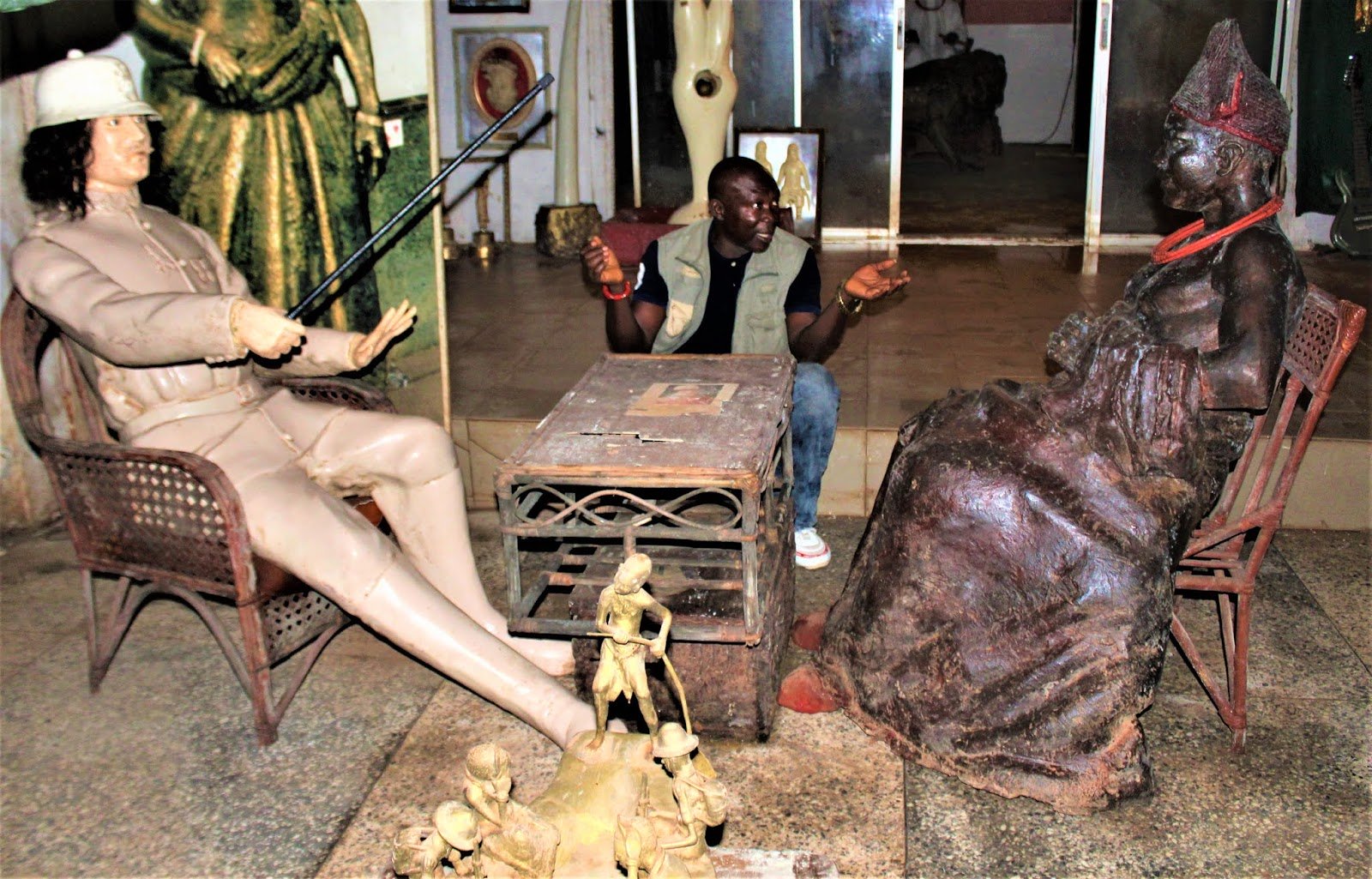 Previous articleMan chains wife to a pillar in Ebonyi
Next articleN-Power: Our target is half a million Ebonyians – Aligwe
- Advertisement -