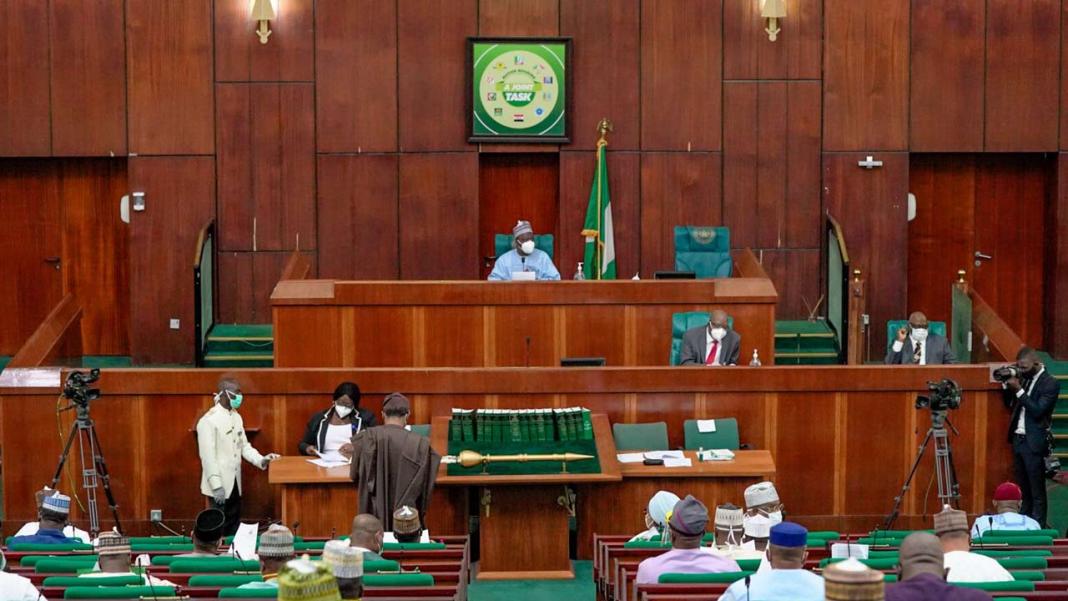 Hon. Linus Abaa Okorie, a former member of the House of Representatives from Ebonyi State, has condemned the statement against the governor of Sokoto, Aminu Waziri Tambuwal by the present leadership of the house for opposing the Infectious Diseases Bill 2020.

He called on the leadership of the House of Representives, led by Femi Gbajabiamila not to allow individual and political differences to becloud their sense of patriotism to serve the nation.

He maintained that if the attack continue would trucate the corporate image and integrity of the House, recorded in the past.

Tambuwal, now the governor of Sokoto state had ruled the House of Representative as the Speaker before Gbajabiamila.

Okorie’s reaction was contained in a statement issued in Abakaliki on Tuesday and was made available to Journalists.

“As a stakeholder in the National Assembly, I condemn any act that would deprecate the integrity of the House.

“At the same time, I believe that going personal against a former Speaker in the manner herein done and for reasons hereto stated, has the same or even more deprecating effect.

“Let us please rise above personal ego, hidden pains, vengeful pangs and crude partisanship to protect the sanctity and integrity of the legislature, while holding Nigeria first’’ he said.

The House had last week in a statement issued by its Spokesman, Mr. Benjamin Kalu, accused the Sokoto Governor of using his position as the Vice Chairman of the Nigeria Governors Forum(NGF) to rally the Governors to oppose the Infectious Diseases Bill 2020 which is already at the committee level in the House.

But, the NGF had in a communiqué after it’s meeting, urged the House to step down the bill for lack of proper consultations with the relevant stakeholders among other reasons.

The Governors added that they took the decision following an ‘update’ from the Vice Chairman of the forum and Sokoto State Governor.

Reacting to the communiqué, Mr. Kalu said Governor Tambuwal advised the Governors to oppose the bill out of sheer political vendetta against the current leadership of the House which he opposed both in 2015 and in 2019.

The House accused Governor Tambuwal of bias and urged the NGF to remove him from its panel that would interface with the lawmakers on the bill. 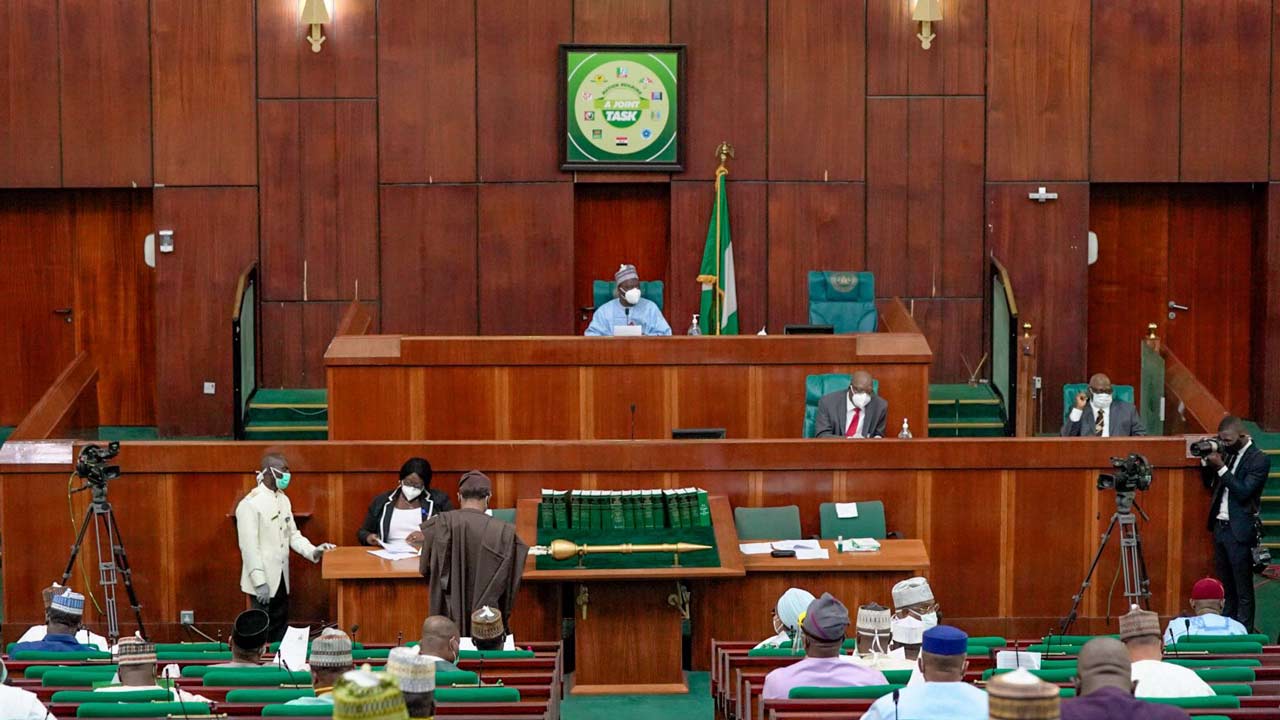 Previous articleInclude Ebonyians in the Ambassadorial list. Rep member begs Buhari
Next articleEbonyi torture of a clergyman, how it happened
- Advertisement -

No fewer than 17 medical students of the Kaduna State University (KASU) that were recently recalled for examinations have tested positive for COVID-19.
ALSO READ:   APC will retain Edo State - Eta
The Chairman,...
Read more
News