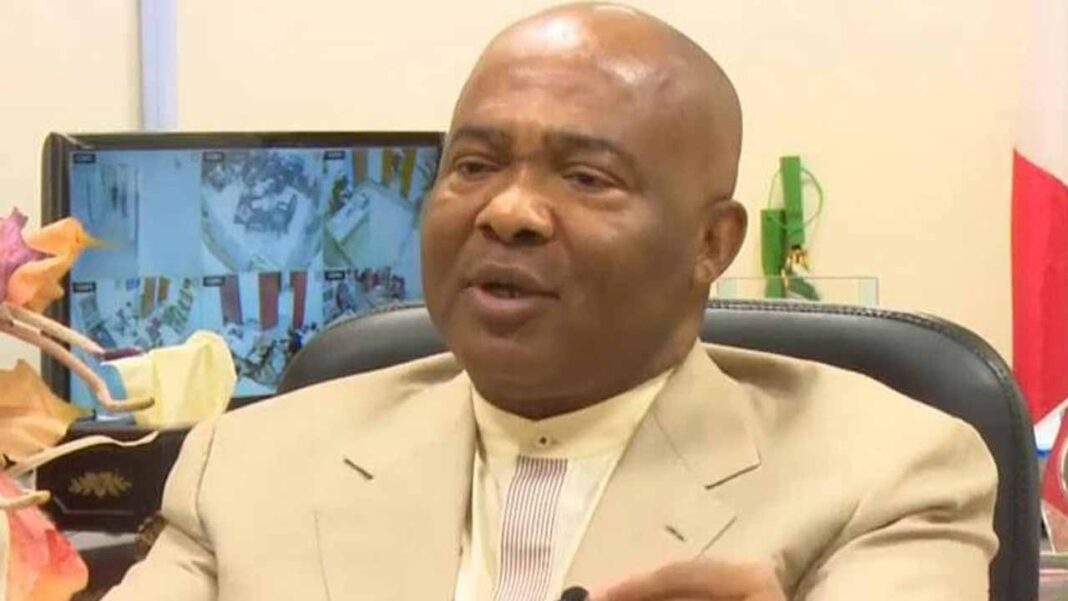 The Imo State House of Assembly has pleaded with the Imo State Governor, Hope Uzodinma to intervene in the gully erosion that is ravaging some communities in Ideato North L.G.A.

Barr. Egwim explained that the erosion is caused by heavy rainfall and has continued to threaten lives and properties in the affected areas.

He also added that the ugly incident has displaced and sacked some indigenes in Ideato North L.G.A of the state.

The lawmaker, through his motion, appealed to the State Governor to direct relevant agencies to address the issue adding that the victims of the erosion need assistance from the state.

Supporting the motion, the member representing Ideato South, Engr. Johnson Duru agreed that both Ideato North and South have been ravaged by erosion.

His words, “We need a serious intervention from the government. It is an urgent matter and the motion is of urgent importance”, he said. 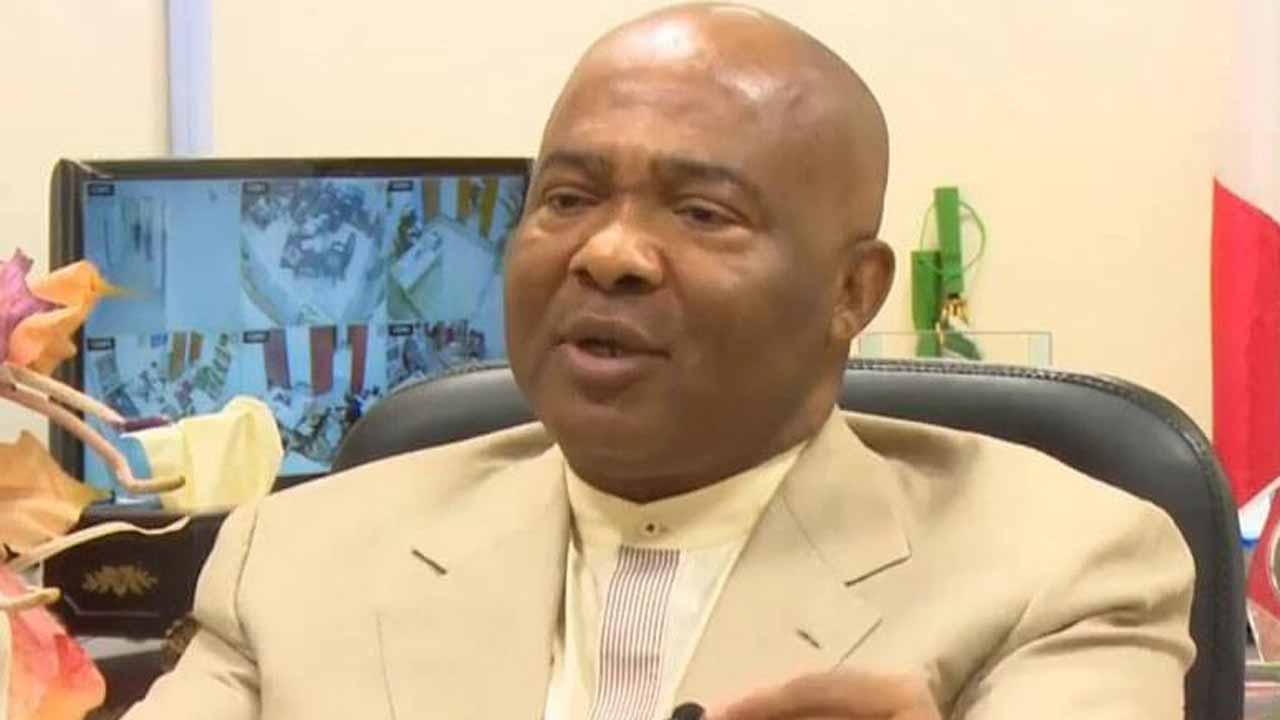 The Government of Imo State has expressed its readiness to collaborate with the Polymer Institute of Nigeria.
ALSO READ:   IPOB, Police clash in Owerri
The State Governor, Sen. Hope Uzodinma expressed his...
Read more
News

Imo State Governor, Sen. Hope Uzodinma has promised to support the yearly Pilgrimages of Christian and Muslim faithful in the state. The State Governor made...
Read more
Health

The World Health Organization (WHO) in collaboration with the Imo State Government has launched a Mobile Health Insurance Scheme and dissemination of key health...
Read more
News

The Imo State Governor, Sen. Hope Uzodinma yesterday said that his administration will support any punishment for those who engage in rape and other...
Read more
- Advertisement -