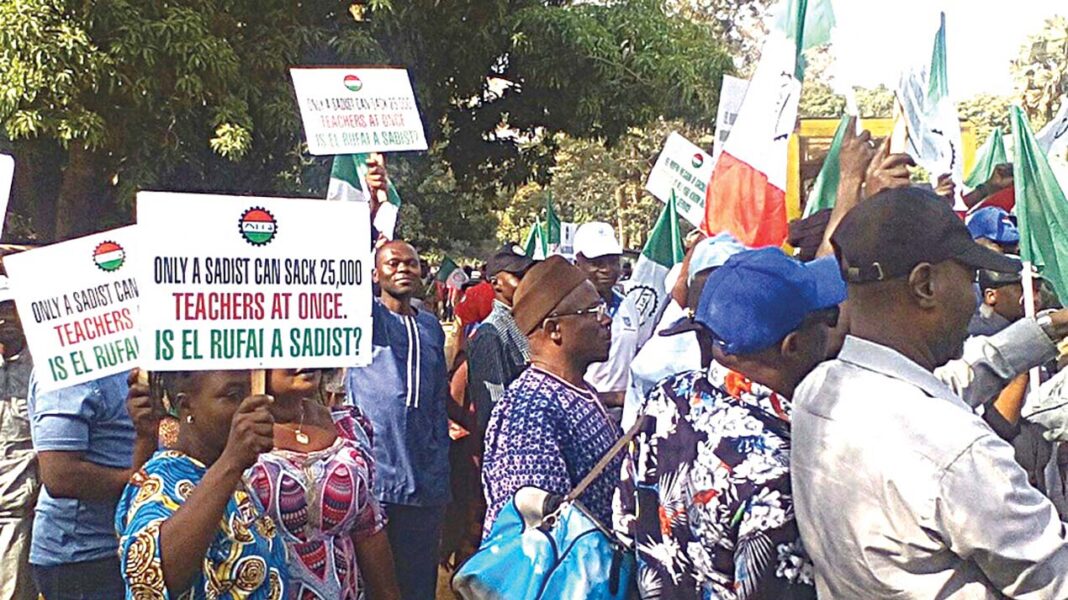 The Kaduna State Government has advised civil servants in the state against participating in the planned nationwide strike by the Nigerian Labour Congress, scheduled for today, Monday, 28th September 2020.

This was contained in a statement issued by the State’s Head of Service, Mrs Bariatu Mohammed.

The statement, which was circulated during the late hours of Sunday’s evening, is coming to limelight today where it has been reliably reported that the Nigerian Labour Congress (NLC) and the Trade Union Congress (TUC) have suspended the planned strike.

According to the statement, “Kaduna State Government has no outstanding issues with its civil servants, therefore, the workers have no reason to participate in the planned strike action.”

The Head of Service said that a meeting had been convened with the leadership of the labour unions where they were clearly informed of the position of the state government.

‘’Consequently, I wish to strongly advise civil servants in the state to refrain from participating in the conceived strike action, failure to which shall necessitate government to invoke the policy of no work no pay,’’ the statement warned.

Mrs Mohammed assured all civil servants ‘’of a conducive working environment during the period as no one would be restrained from having access to his or her office.’’

The Head of Service advised Chief Executives of Ministries, Departments and Agencies of government as well as other arms of government ‘’ to bring the content of this circular to the attention of their staff for strict compliance.’’

Hanoky Media has gathered that part of the on-going discussions between the Federal Government and the Unions in suspending the strike was the suspension of the hike in electricity tariff for a period of 2 weeks.

There were no reports or statements on the reversal of the recent new pump price of petrol. 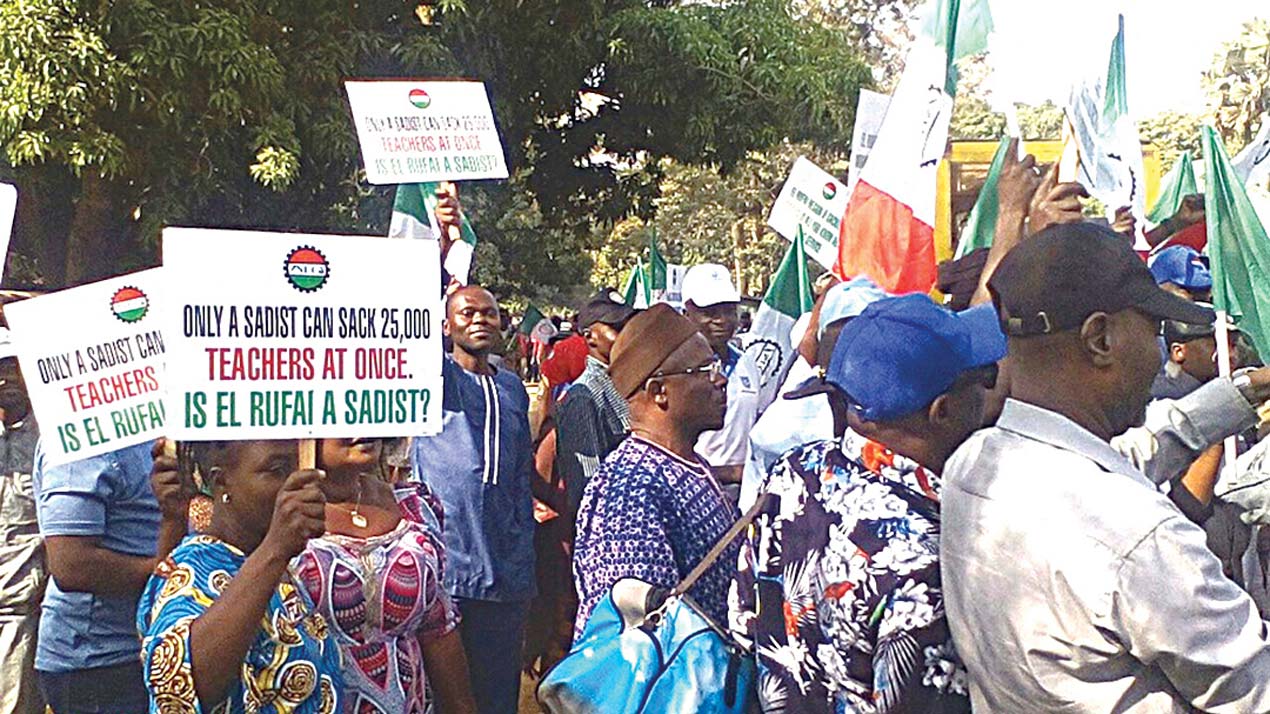