Three suspected thieves have been killed in Ogoja, the capital of the Cross River northern district on Tuesday.

The suspects snatched a motorcycle from its owner whom they had engaged to convey them to a particular destination in Igoli, a popular town in Ogoja LGA of Cross River State.

An eye witness, Felix Egbe who narrated the incident said the suspected thieves boarded a motorcycle in the pretence that they were going to Ndok junction in Ogoja but snatched the motorcycle from the rider.

Egbe said, “As the okada man was taking two of them to Ndok junction, on the way, they asked him to stop and another of their member who was waiting at a prearranged spot joined them and brought out a gun and threatened the okada man and he surrendered the bike to them.

“So as the thieves sped off, the okada man raised alarm and other okada riders pursued and caught up with the thieves.

“Two of them ran into the bush while one was caught with okada near FRSC check point along the Ogoja – Ikom highway and dragged back to the junction where he was set on fire alive”, he said.

Egbe further said that the other two were smashed with sticks and stoned to death by the angry youths in the area before the arrival of the police.

The Divisional Police Officer in the area, Mr Omeya said he was aware of the incident but cautioned that the Police Public Relations Officer is the “authorised person to speak to the press”.

But, when contacted, DSP Irene Ugbo, the PPRO for the state police command said she is yet to be briefed on the incident. 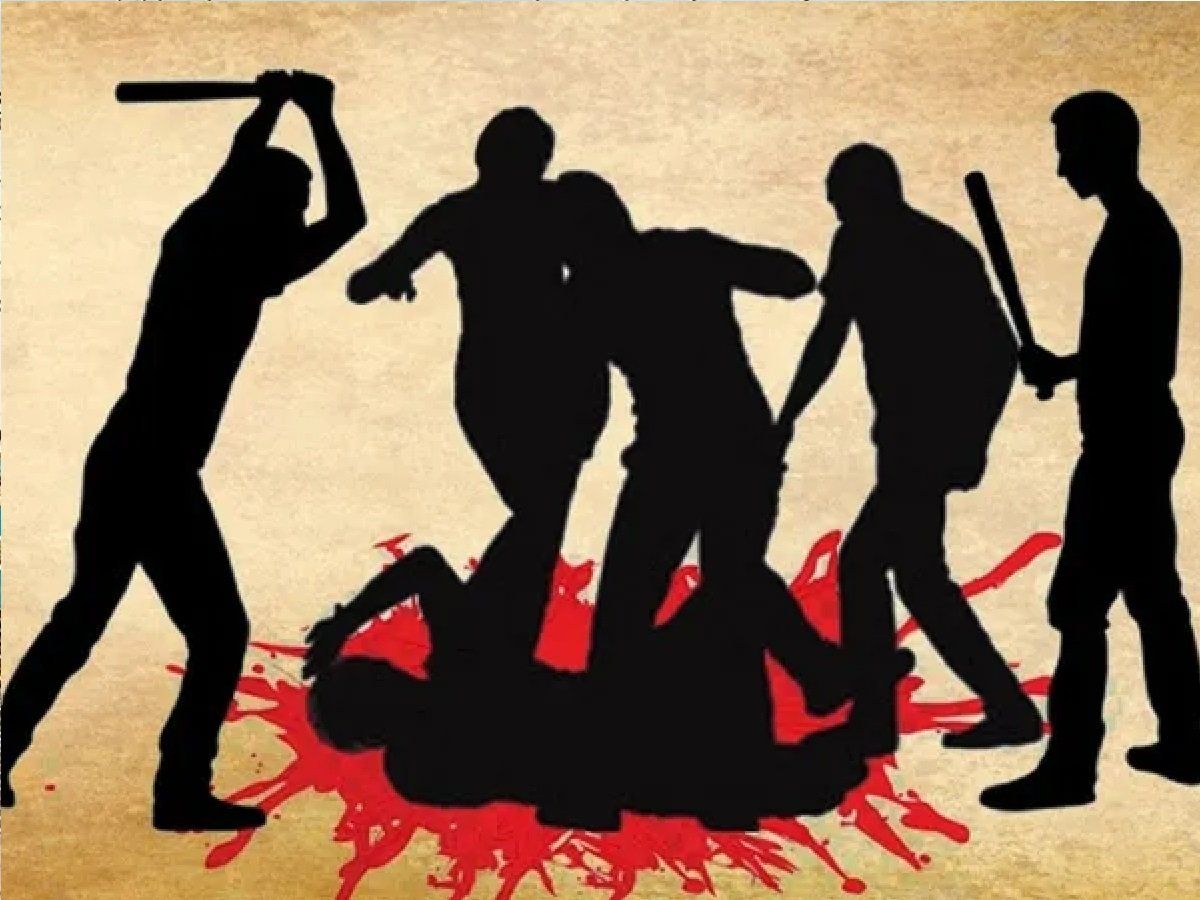