Nigerian Navy will establish an Isolation Centre in Akpabuyo LGA of Cross River State in its support towards the fight against the ravaging COVID19 Pandemic.

The Chief of Naval Staff, Admiral Ibok Ete Ibas who disclosed this in Calabar said the pandemic should be the concern of all.

The navy expressed solidarity with the manner the state has managed the pandemic thus far, which made her yet free from the virus.

The naval boss delegated the outgoing commandant of NNS Victory Calabar, Rear Admiral Vincent Okeke in the company of the incoming commandant, Commodore Abbas to make the announcement. The delegation also conveyed the navy’s position to the state government regarding the alleged connivance of its personnel with some officials of the federal government health agencies to the state.

The navy authorities said they have sanctioned the naval officer allegedly involved in the unauthorized scheduled training of personnel on the use of the  gene xpert machine for testing of COVID19 index cases at the Nigerian Navy Reference hospital in Calabar.

The navy regretted that they did not approve of the exercise, adding that the entire Naval hierarchy in the state was surprised at the officer’s action.

On Thursday, Cross River State government raised the alarm when it stumbled on a letter allegedly from the Nigeria Centre for Diseases Control and Federal Ministry of Health proposing to ship in both h positive and negative samples for a scheduled training at the navy hospital.

Okeke explained that “the officer in question had in the last five years been in training at NCDC and upon return to Calabar, only took advantage of his personal contacts to attempt an exercise which he had no permission to undertake. “

He said at a time like this, when people are sensitive to anything that could create suspicion on the ravaging COVID-19 pandemic, the navy could not have been part of a training that they did not properly informed the state government.

The visiting team also revealed the intention of the Navy to build an isolation center at Akpabuyo LGA in support of the State Government’s effort in the fight against the Covid-19 pandemic.

Commissioner for Information, Asu Okang who received the team on behalf of Governor Ben Ayade thanked the navy for the clarifications and pledged the state government’s determination to partner all Federal institutions in the state towards the fight against the COVID -19 pandemic. 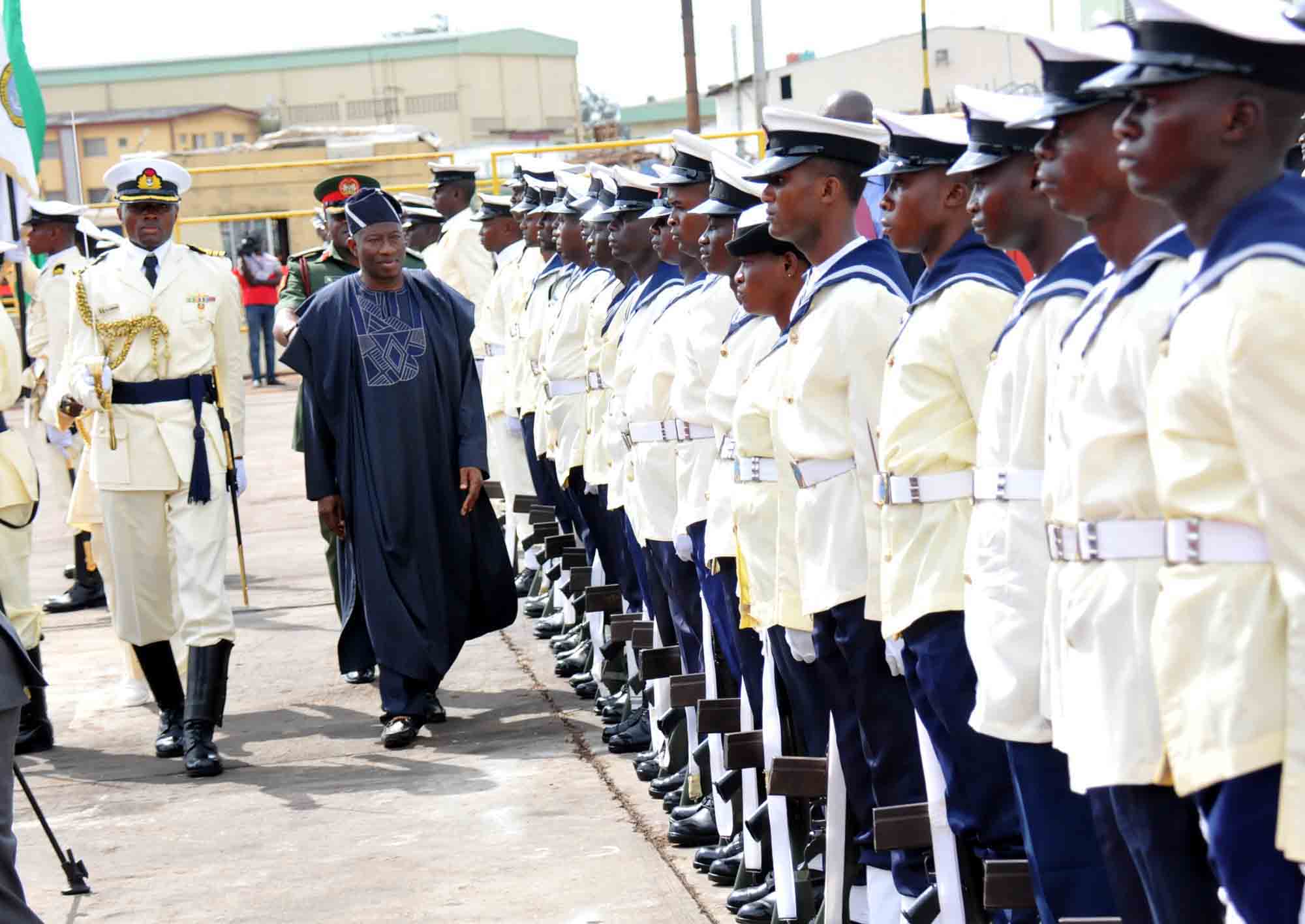