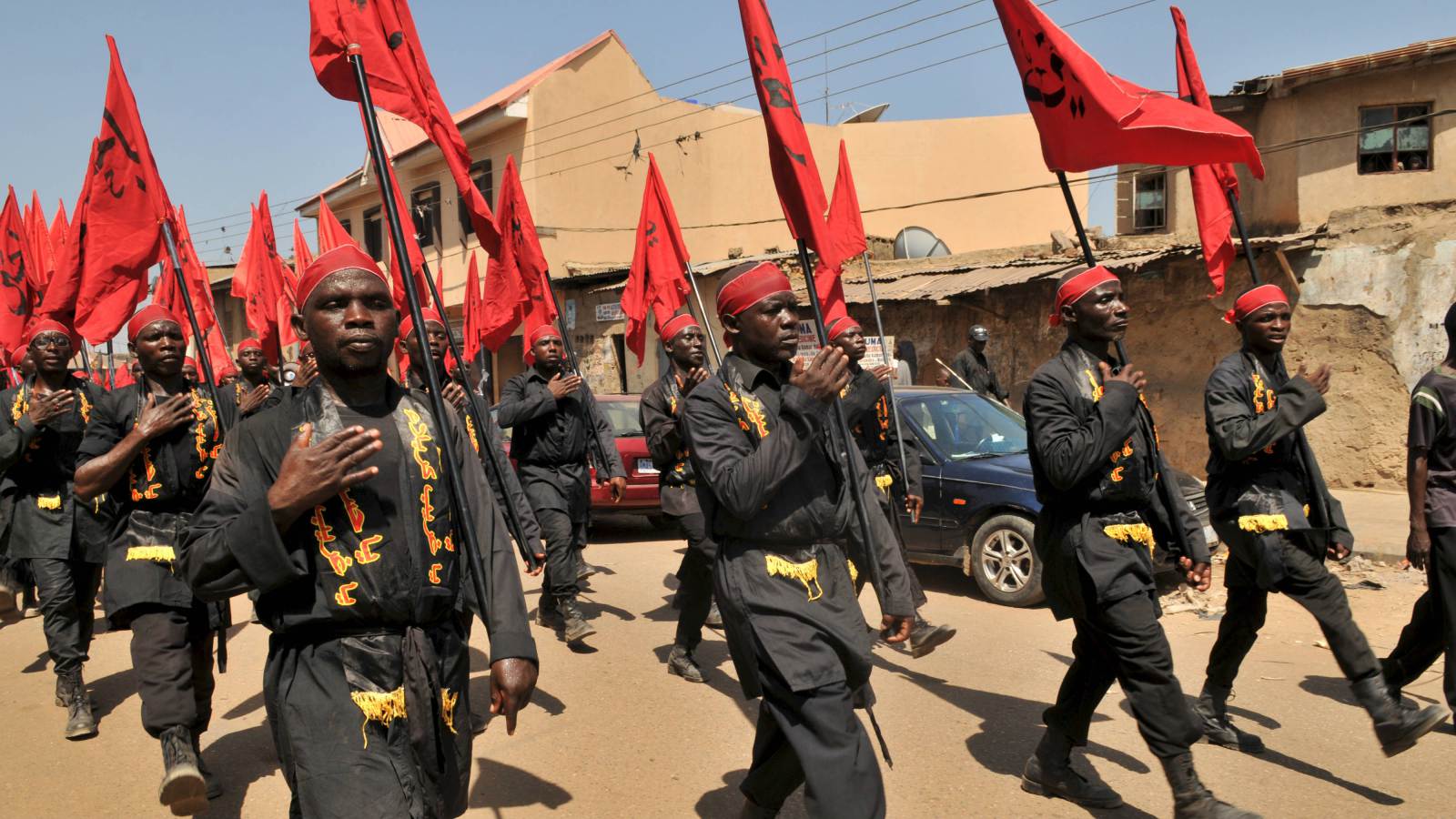 In the midst of the latest crisis trailing the Ohanaeze Ndigbo, a faction of its council; the Ohanaeze Youths Council Worldwide has gone further in escalating the crisis by publicly distancing itself from the purported plan of the outgoing President of Ohanaeze Ndigbo, Dr. Nina Nwodo to raise funds for the development of Igboland.

The group’s declarations maintained that it is only the Ime Obi Ohanaeze Ndigbo and General Assembly that are empowered by the Ohanaeze Constitution to engage in such venture, if and when needed.

This was contained in a statement signed by the President-General of Ohanaeze Ndigbo Youth Council Worldwide, Mazi Okechukwu Isiguzoro, and the Secretary, Mazi Okwu Nnabuike and made available to Hanoky Media.

In the statement, the faction upheld that “Nwodo lacked the locus standing to set up any standing committee after the dissolution of his NEC. It is only Ime Obi Ohanaeze Ndigbo and General Assembly that are empowered by Ohanaeze Constitution to do so.”

“We wish to dissociate ourselves from this “Alaigbo Stabilization Fund”, it’s a rogue operation with an evil intent to defraud Igbos, by using credible people as a front”.

They further warned prominent Igbo sons and daughters in Nigeria and Diaspora, as well as international donors and agencies not to participate in any capacity in the claimed funding for developing Igboland, alleging that the “Alaigbo Stabilization Trust Fund” is a scam.

“We warn Igbos overseas and international donors and agencies to be wary of this scam known as Alaigbo Stabilization Fund”.

The youths further advised those listed as the 50-man steering committee by the outgoing President of Ohanaeze, for the “Alaigbo Stabilization Fund”, not to stain their names and personality by participating in the alleged fraudulent activity.

“They should not allow their integrity and esteemed names be dragged into the Ohanaeze Ndigbo current crisis which had stripped off Nwodo’s legitimacy and powers”.

No fewer than 17 medical students of the Kaduna State University (KASU) that were recently recalled for examinations have tested positive for COVID-19.
ALSO READ:   Fertiliser Scam: Farmers call on Gov. Ganduje to probe actors
The Chairman,...
Read more
News