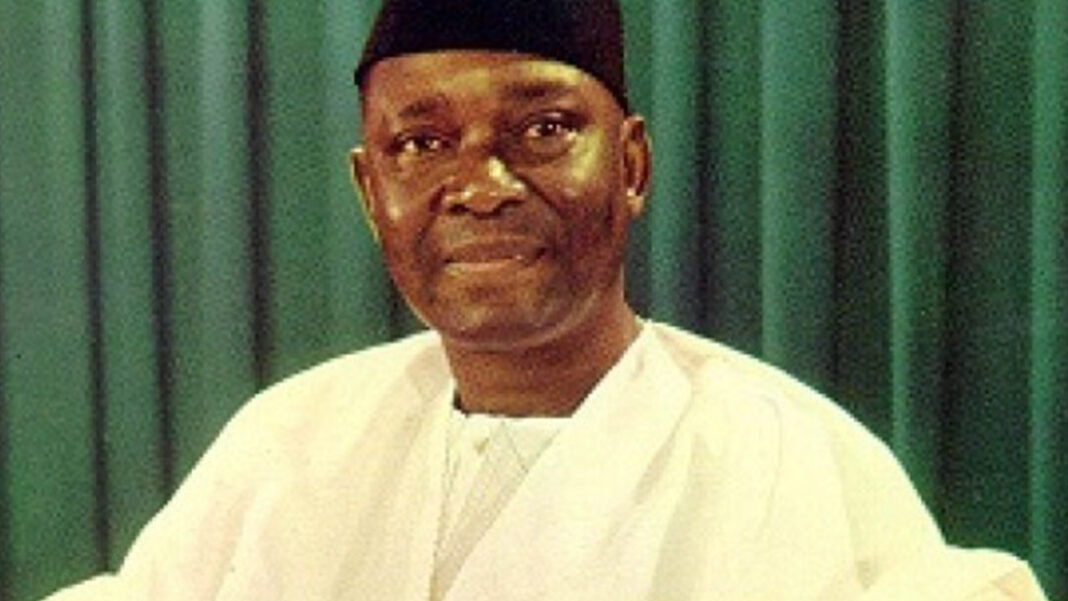 Retired Commissioner of Police and authority in Onitsha history, Chief Ikechukwu Ayodele Aduba has taken a swipe at those he said aimed at re-writing the story of first President of Nigeria, Dr. Nnamdi Azikiwe.

Recently, the social media was awash with a story which said that Azikiwe is better known as Zik, “was actually from Agbere, western Ijaw, Delta State, born to a man, Lewis Apams, a carpenter with Royal Niger Company”.

But in a statement issued in Awka, Aduba described such post in the social media as “ridiculous, libellous, moronic and devilish”.

He added, “The author of this blasphemy said that Zik was born out of wedlock. To say that whoever wrote that is overdue for a psychiatric evaluation and consequent admission into a mental facility for people with advanced cases of psychosis is an understatement”.

The Ex-Police Commissioner who holds the title of Onwa of Onitsha and Anyanwu Ututu of Asaba said that Zik is not just an Onitsha citizen but that both he and his mother have linage of kings and are what indigenes described as “Onye Onicha aka na abo”.

“Zik’s father was the son of a titled man, Nwawuluaru Chude Azikiwe of the Houses of Molokwu and Mbidokwu, Ogbeabu Quarters, Onitsha”.

“The mother of Zik was the daughter of a Red Cap Chief, Aghadiuno Ajie, the Ozi of Onitsha and a great-granddaughter of the 13th Obi of Onitsha, Obi Udogwu, who reigned from 1820 to 1840”.

“He was from Ogbeoza Village, Onitsha”.

“So, Zik was not only an indigene of Onitsha but what is described as “Onye Onicha aka na abo” meaning an Onitsha indigene from both paternal and maternal sides”.

“He was from a Royal Clan, Okebunabo and fully qualified to be the Obi of Onitsha”.

“All the facts here are verifiable starting from 1904 to the present day”.

He also said that Zik’s author biography titled: “My Odyssey” says it all.

According to him, Zik took all the titles available to every full-fledged Onitsha indigene.

For instance, he said that Zik was on 1st of January, 1944, initiated into the prestigious Agbalanze Society of Onitsha as Nnanyelugo and that “at this point in history, only bonafide and freeborn Onitsha indigenes were privileged to belong to this exclusive group of noblemen”.

He wrote further: “In March 1973, he was conferred with the title of a Red Cap Chief, ‘Owelle Osowa’ of Onitsha”.

“Anybody without untainted Onitsha blood running through his veins can never dream of becoming a high chief like Zik during his lifetime”.

“These pieces of information can be verified from Agbalanze Onitsha Directory and various yearly calendars at Ime-Obi Ezechima situated at Awka Road, Onitsha”.

Aduba wondered why social media writers “target public figures, living or dead and use false facts and figures to tarnish their meritorious and hard-earned accomplishments, image and place on the sands of time”. 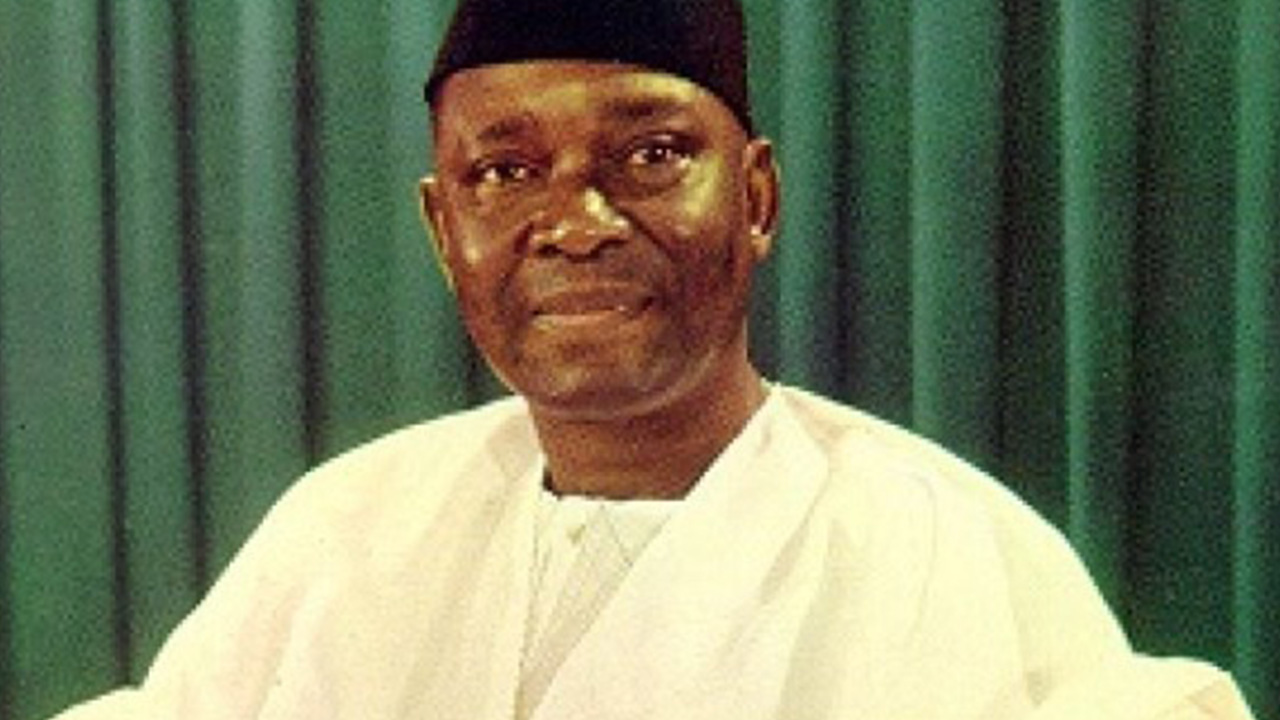 Previous articleCOVID-19: Obiano to flag off NMA training on COVID-19 infection, prevention and control in Anambra
Next articleCommissioner calls on Anambra youths to be productive
- Advertisement -