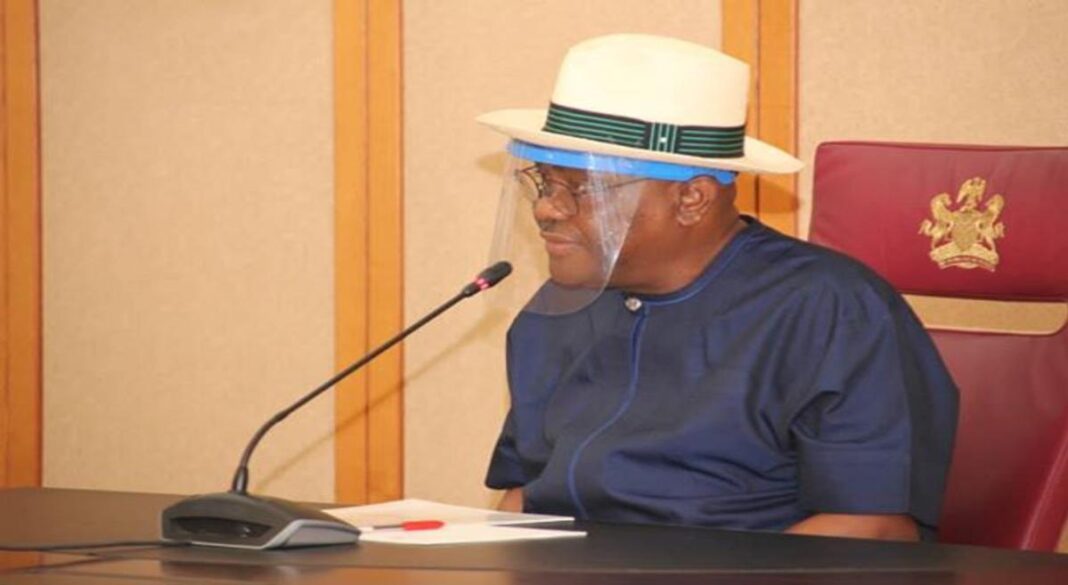 Pastor Paulinus Nsirim, Rivers State Commissioner for Information and Communication made this known on Thursday.

He further said, “The Attorney General and Commissioner for Justice have also been authorized to institute legal actions against the defaulting banks”.

ALSO READ:   Protest: 300 rally against traditional ruler, others in Ebonyi

“Added to the list of suspended officials are the Heads of Personnel Management, Heads of Local Government Administration and Treasurers of Abua and Degema Local Government areas for conducting official transactions with the already suspended chairmen.

“As a result, the Permanent Secretary, Local Government Commission has been directed to post officers of the same designations to replace the suspended officers with immediate effect.

“Also, Governor Wike has directed traders in Ogbum nu Abali market to refrain from all transactions with any officer who claims to be working under the directives of the suspended Chairmen”, he stated. 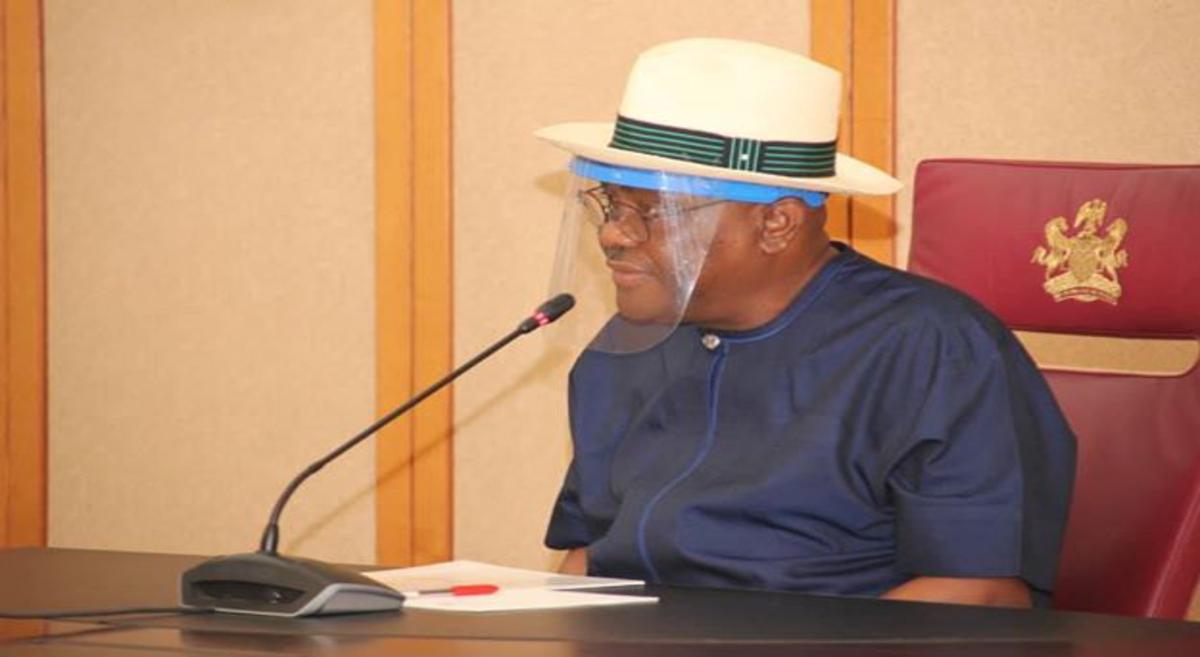 Previous articleKADUNA CRISIS: CAN faults FG on Killings
Next articleHenderson named Player of the Season
- Advertisement -