One killing too many: Scores protest the killing of black man by white cop

One city protest over the killing of a black man by name George Floyd is gradually becoming America’s most nightmare as many cities joined on Saturday.

Derek Chauvin, the police officer who masterminded the murder is charged with third-degree murder and manslaughter.

Floyd was pinned to the ground by the knee of Chauvin who handcuffed his two hands and pressed his neck for about 20 minutes.

Chauvin is a white police officer attached to Minneapolis Minnesota.

The video of the onslaught went viral therein spark protest for the true state of racism in the United States of America.

The sight of the other three Officers at the crime would be also nabbed in the murder of Floyd.

The Minneapolis fire department battled at the early hours of Saturday to control fire caused by the angry protesters. These include blazes at the Wells Fargo bank and Japanese restaurant among others.

Both President Donald Trump and the governor of Minneapolis, Tim Walz have condemned the killing and called for calm.

President Trump has concluded to send the national guard to calm the situation which is spreading to other cities. At the moment, the protest has reached New York, Philadelphia, Atlanta among others.

Curfew has also been imposed in the city of Minneapolis as the protest entry it’s 3 days. 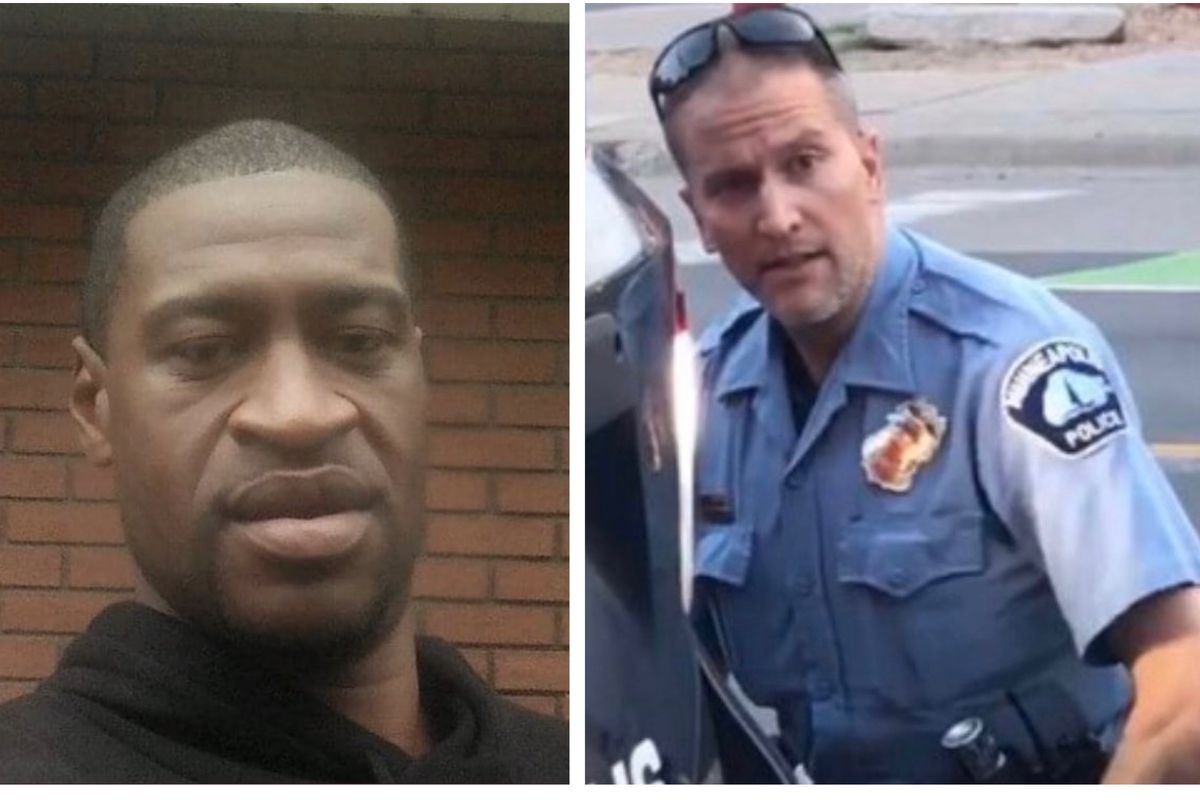 No fewer than 17 medical students of the Kaduna State University (KASU) that were recently recalled for examinations have tested positive for COVID-19.
ALSO READ:   Include Ebonyians in the Ambassadorial list. Rep member begs Buhari
The Chairman,...
Read more
News